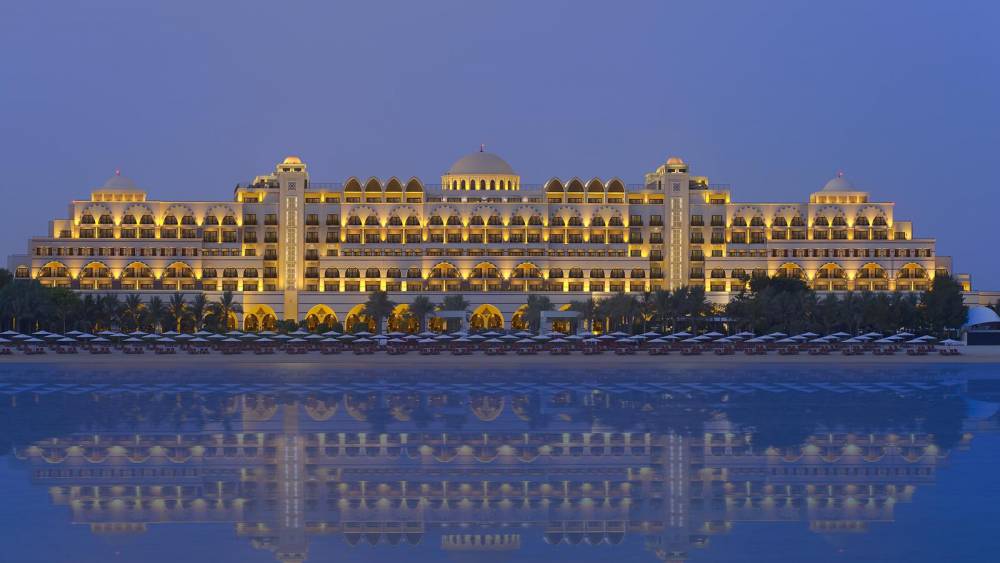 It’s no secret that we have all secretly wished at some point to experience the life of a king or queen living in a grand royal palace with endless indulgence and heart-warming hospitality, just like in the bygone era of royalty. Although royal monarchy has become a thing of the past, if you also thought it to be impossible to experience their palatial lives, you are in for a surprise!

With innumerable palace hotels located around the world, offering a regal-themed luxury stay and bespoke experiences, your dream to live like the royals is not far from becoming a reality.
Here’s a list of a few of these top-notch palace hotels in India and abroad where you could truly experience what royalty feels like: 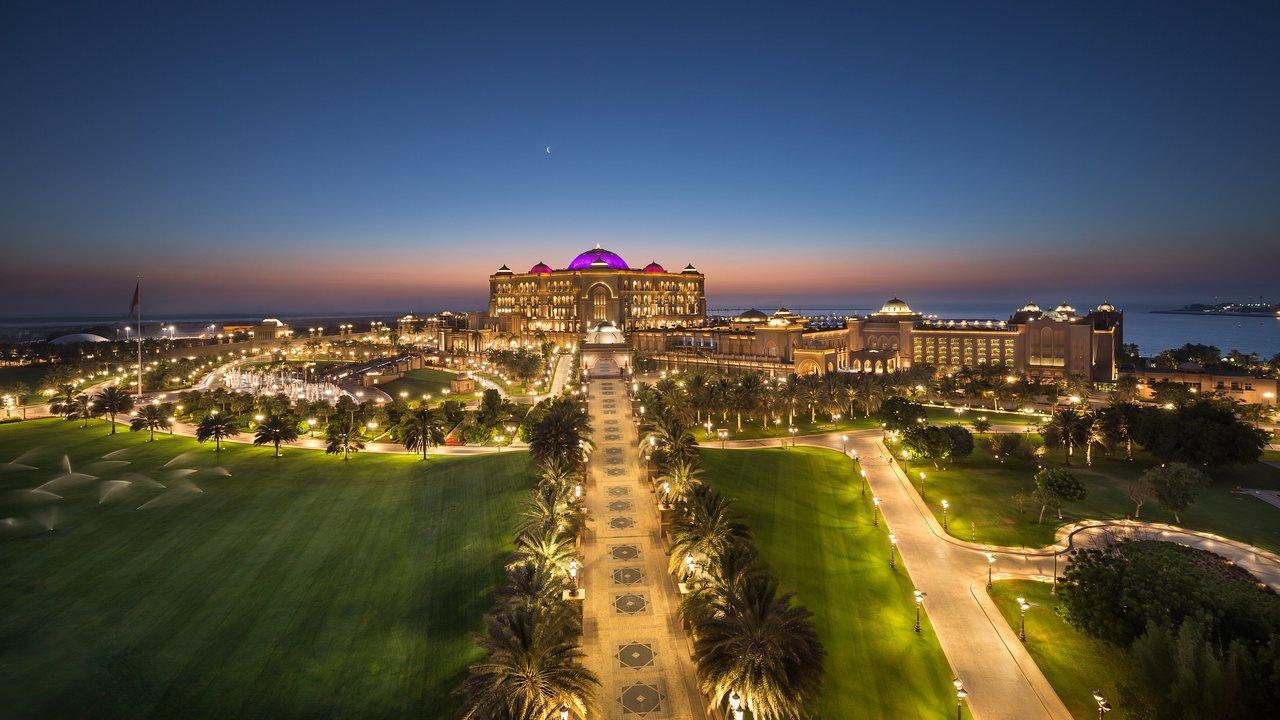 Majestically set in the heart of Abu Dhabi and overlooking the Persian Gulf, the Emirates Palace is an epitome of modern royal luxury, exhibiting a fusion of spectacular Arabian architecture and top-notch hospitality. While its meticulously designed rooms and suites offer you an experience of contemporary regality, its quintessential location close to a natural bay provides you with convenient access to a scintillating private beach and an exotic marina. With its unparalleled palatial beauty, 5-star amenities, well-appointed accommodation, and regal-style dining, Emirates Palace is the perfect abode to experience impeccable royal luxe in the Emirati capital.

Overlooking the historic Gateway of India, The Taj Mahal Palace Mumbai has majestically stood tall as the first luxury hotel and harbour landmark of India since its inception in 1903, displaying its unrivalled splendour and marvellous architecture. From kings and world leaders to renowned personalities and dignitaries, the historical palace hotel has been a host to a wide range of eminent guests for over a century. With its tastefully decorated rooms and suites, 9 widely acclaimed dining venues, and internationally celebrated Golden Keys Concierge, the 5-star hotel makes for an ideal palace stay in Mumbai.

Nestled in Jaddaf Waterfront overlooking the ancient Dubai Creek, Palazzo Versace Dubai is a pinnacle of Neoclassical architecture inspired by a 16th-century Italian Palace with an Arabian twist. From its spectacular entrance to its meticulously designed rooms and suites, every element of the 5-star Palazzo-style hotel speaks volumes of its architectural and aesthetic grandiosity. With its exclusively designed decor, Versace-themed dining venues, pristine lagoon pools, lush landscapes, and impeccable hospitality, Palazzo Versace pampers you with quintessential palace luxe in the heart of Dubai.

Inspired by the majestic Royal Palace of Mysore, The Leela Palace Bengaluru is an awe-inspiring amalgamation of traditional architecture, royal elegance, and modern luxury, sprawling over 7 acres of verdant landscape with a pristine lagoon pool. With its imposing architectural grandeur, palatial ambience, and royal hospitality, the 5-star palace hotel is nothing short of a contemporary microcosm of the famous Vijayanagara Empire. Its regal-style accommodation, coupled with a wide array of sophisticated amenities, a rejuvenating spa, and several spectacular dining venues, has earned The Leela Palace Bengaluru countless awards.

Set in the bustling heart of the picturesque Pink City with an impressive grandeur, the Raj Mahal Palace epitomises an extraordinary fusion of traditional Rajasthani architecture and contemporary luxury. Embellished with vivid wallpapers emanating an aura of Indian art deco, the opulent royal abode-turned-palace hotel from the celebrated house of Relais & Chateaux brings back the regal glory of the bygone era, blended with modern comforts. Adorned with sumptuous rooms and suites, lush gardens, scintillating pools, a serene spa, and more, the Raj Mahal Palace is an unrivalled hideout in Jaipur offering an authentic experience of the Rajasthani royalty.

Quintessentially placed on the West Crescent of the iconic Palm Jumeirah, Jumeirah Zabeel Saray takes you back in time to Turkey's tulip era with its elegantly designed architecture, luxury, and hospitality, reminiscent of the historical Ottoman Empire. As you stay mesmerised by the modern blend of Ottoman-inspired Arabian opulence, the 5-star palatial haven awakens the Sultan in you by pampering you with an authentic regal experience overlooking the majestic Persian Gulf. From the well-appointed rooms and amenities to the finest gastronomy brought to your plate, every element of Jumeirah Zabeel Saray meticulously reflects the opulence and elegance of the Ottoman Sultanate to make your palace stay an unparalleled one.

Located a stone’s throw away from the Pink City in a quaint village, Mundota Palace is overlooked by a 14th-century majestic hilltop fort built by the Naruka Rajputs and now restored into a luxurious heritage hotel. Created in the late 15th century by the grandson of the legendary Maharaja Prithviraj of Amer, Mundota Palace preserves its 450-year-old heritage and charm to take you back in time to explore the fascinating Rajasthani history and culture. With its royal luxury and endearing Rajputana hospitality, the sumptuous palace hotel satiates the king or queen in you with an unforgettable palace retreat in Rajasthan.

Feeling tempted to experience a luxurious life in a grand palace? It’s time to listen to your heart, pack your bags, and set out to live like the royals as your quintessential palace hotel getaway is only a few clicks away!

We use cookies to enhance your experience. By continuing to visit this site you agree to our use of cookies.